yesterday last year was the last time i saw  pops alive. today's the day last year when i was on tour  and got the call about him. the day he actually died at home in bed before they kept him on a respirator for two days even though that wasnt his wishes. so inside  i want to cry (i mean I'm currently crying so it's also outside)  and I'm really fucking sad. kind of losing my shit every few minutes then recollecting myself...

and then on the outside. my new sweet boyfriend is watching indiana jones being super understanding and amazing every single day for the month we've been seeing each other. he's a trained chef and has engineering degrees and has only been in florida 2 months. he just wants to travel and eat food and see shows. I don't know how i got this lucky but he's very much in love with me. like applied to a ton off jobs and is moving here to be near me. he cashed in his 401 k from his past job he had as a CPT and is gonna fly out and meet me on tours. he buys band merch. he supports live music. he's heard of  bands that i know that no one else knows. He's also seen Megan Jean before multiple times up near Buffalo where he's from. he is responsible. he is a tall ginger who tells me I'm beautiful and how he wants to do everything for me or help me in any way he can because I deserve it literally every day.  he takes my grandma to appointments for me to let me sleep in. he cooks for her and spends time with her while I have to work. when he gets drunk he just talks about how much he loves me and why. He shared all his traumas and concerns in the first week of knowing each other. he's never cheated on or lied to anyone he's been with but because of his past is so worried that i will.  he looks at me like he's about to cry. with wonder and confusion on how i even exist and came to be at his side. he's convinced fate brought us together.  his skin and lips are so soft. we can openly discuss concerns with eachother. he actually listens and remembers things I say. he makes me breakfast in bed. he sets up my laptop so it's always playing music when i come home. he wants me to/lets me drive his car to save the milage on mine cause it's over 200k.  He asks me if I "want" him in a super sexy yet respectful way that turns me on because his voice is sexy and he respects consent. all of my friends I've introduced him to have threatened him about if he hurts me in any way while also telling me I'm glowing and that I've never looked happier. in reality i don't think I've ever in my life had this many consecutive days (aside from today) not depressed. honestly I'm super in it .. but also for me it's still like..it's only been a month and things are so intense and I still have so many trust issues.

but also my current extreme opposite simultaneous feelings regarding my sadness and elation are super fucking with me and today is supposed to be really fun cause it's a friend's birthday and there's beach and a cookout..but i also know I'm gonna lose my shit all day and i don't articulate well in person when I'm in my feelings like that. 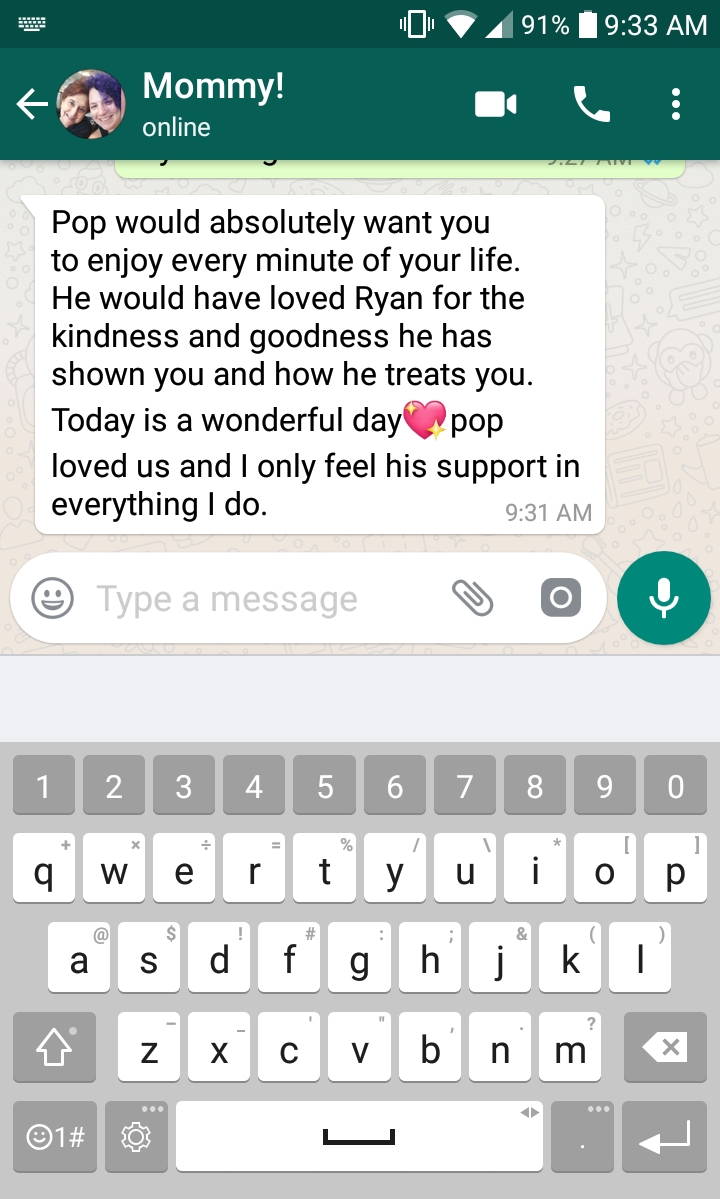